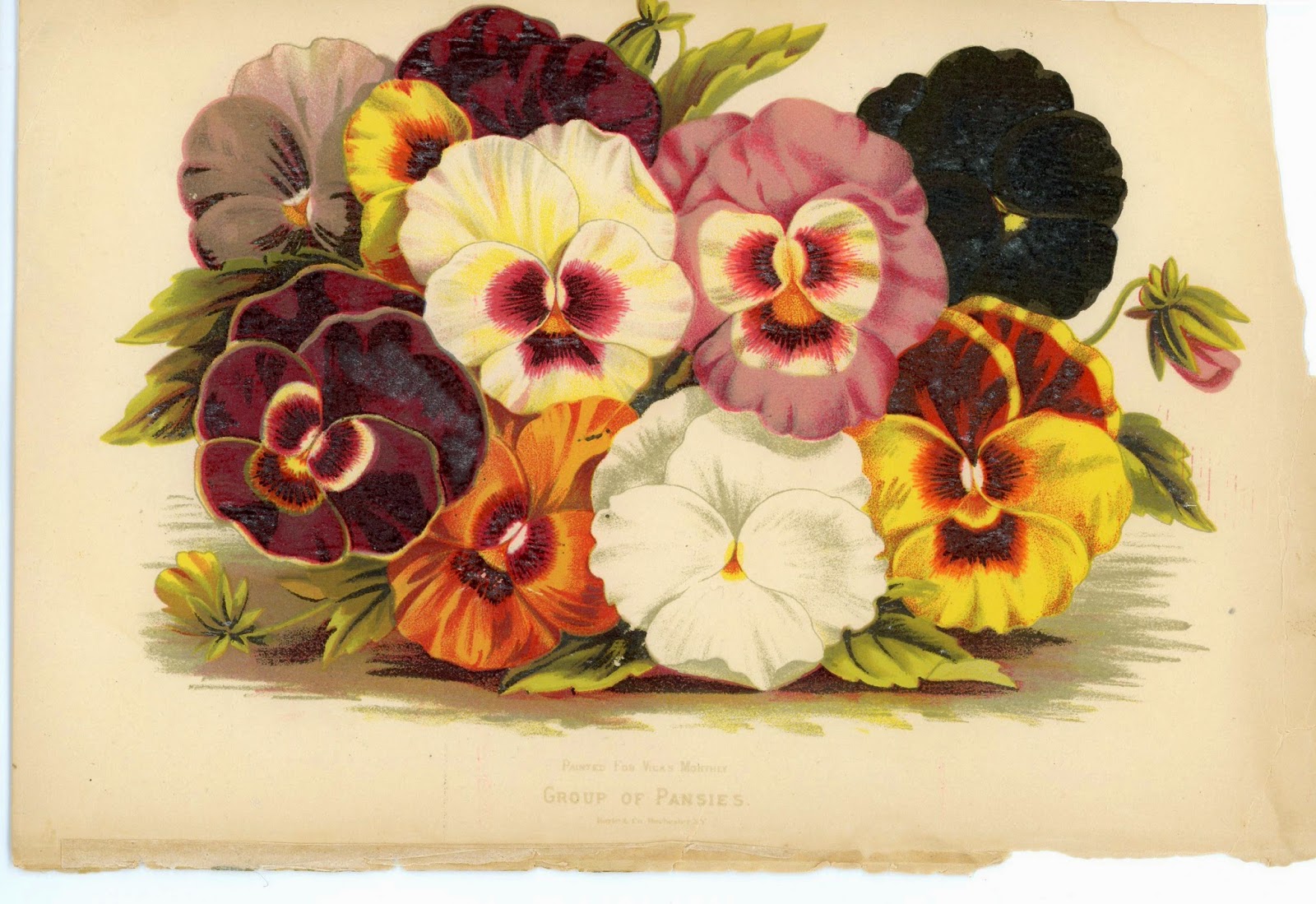 I recently enjoyed a blog written by my tapestry friend Rebecca Mezoff about the artist's struggle to bring an idea to fruition. Take time to read it here. She writes about author Ann Patchett's thoughts on a brilliant idea appearing, glowing in your mind, and the effort it takes to bring it to life on the printed page. It caused me to think of an idea I've had simmering for a couple years.

I've been working on a series that came to me in one flash while having a conversation with my daughter. Since that time I've been pushing my way through this idea. The working title of the series is Pensamientos, the spanish word for both "thoughts" and "pansies". That fact has many layers of meaning for me. When I dig into one area it's easy to get lost and confused.

Like Patchett, I initially have no clear vision in my head to lead me through the weaving of this idea, just the strong belief that it needs to be developed.

I remember showing a piece to artist and tapestry designer Yael Lurie in a workshop 25 years ago. I had been thinking about the relativity of time and what makes something take "too long" and produced a piece on the subject that I'm still fond of. I told her, "I don't know what to do next." I'll bet she was amused at that comment. She replied, "But you've only just started."

I'm guessing Pensamientos will be another one of those things. The initial glow will simmer, shift, and change many times before it runs its course.